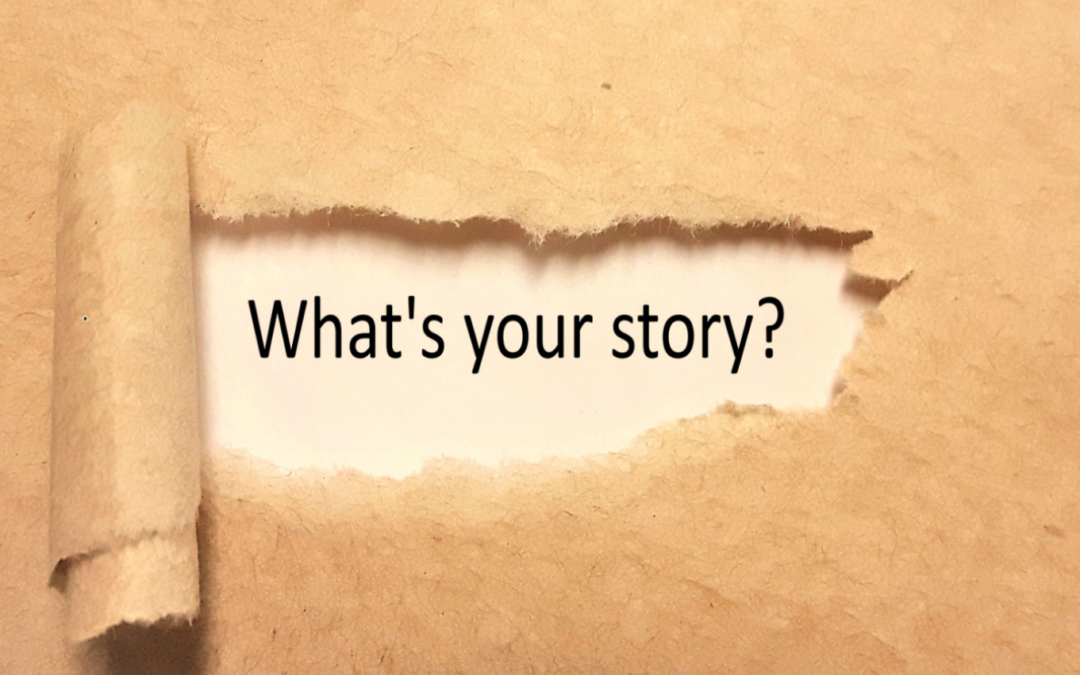 Growing up on a farm can provide the opportunity to learn some good life skills – money management, care of the land, helping out friends and neighbors. I grew up on such a farm. My folks never preached or lectured about these lessons but showed us in their daily living. They were wonderful examples of good stewardship!

Actually – there was one directive we got – and that had to do with the church. I was baptized and confirmed in a strong, Catholic environment. Went to Mass every Sunday, Catechism Saturday mornings – Wednesday nights were dedicated to CYO classes. We prayed every night together as a family. Early on, our parents instilled in us that if we had earned a little money, then we were to give a portion of that to church…and we did – because we had to … whether we wanted to or not!

Off to college – gone during the week – home on weekends and that meant going to Mass. However; in my second year, I left school – Rice Lake was only a 2-year program and most of my best friends had moved on to continue their education at 4-year schools. And – quite frankly – it just wasn’t FUN without them anymore!! You see where my priorities were!! So – I got a job and an apartment – went to church once in a while and carried a lot of guilt that I wasn’t going as I had been raised to do. Well – once I missed a few times, it got real easy to miss more and more and before I knew it – I wasn’t going at all except maybe Christmas and Easter.

Marriage, babies and a move to New Brighton came – it was important that my young girls begin learning about Jesus and the Bible – St. John The Baptist was only a few blocks from our home, so the girls and I would go, but it was such a huge, cold complex. Nothing like that beautiful, ornate church I had grown up in. So – there you go – another excuse to stay home.

In the early summer of 1983, we moved to Almelund – always thought this was such a pretty area…never dreaming we’d end up planting our roots here. We wanted to get the girls involved in as much as possible as it would help them get to know kids and establish friendships before school started. So, swimming classes at Lake of the Dalles…remember all those kids being picked up by the bus at Rod’s: summer softball: coming to the church basement filled with kids for Immanuel’s Vacation Bible School. We attended worship at this beautiful, welcoming country church on the hill. The girls were baptized and confirmed here – active in Youth Group. I was so impressed with that glorious choir that sang in 4-part harmony – I just knew I had to be a part of that – it felt so good to be singing in a church choir again!!!  Doris Nordquist started a little church band which I became a part of – hadn’t played the trumpet for 15 years – but, here was an opportunity to pick it up again.

There was a lot of “Divine Intervention” going on throughout my life, but then I think the Holy Spirit really went to work on me – I had worked at the Dinnerbel for 11 years and then the doors closed. Now, what am I going to do – I didn’t need to go to work but knew I did need to work – because – I just couldn’t sit around at home. Immanuel had two job openings — the Church Treasurer and the Church Secretary – I thought about it and told Pastor Brian … I could do that treasurer’s job – it would be a nice little part-time position. After I talked to him, though – I was on my way home, and something told me to go back up to church and catch Brian – tell him I’d really be interested in that secretary’s job…What!!! Wait a Minute!! Where on earth did that come from? – I didn’t have a clue about computers or the other machines they had in the office at that time – but, if he was willing – I’d give it a shot. 18 wonderful years later! And the best part of that job was  — 1) it wasn’t a job for me – I LOVED coming in to work — and — 2) I was so blessed, as I got the opportunity to get to know my church family like hardly anyone else has a chance to do.

The Holy Spirit stepped in again at the time of my mom’s death – she was hit in a cross-walk by an 18-year old – on his lunch break from high school.  It happened in Barron on Highway 8 – 4 traffic lanes there and he saw the car ahead of him come to a stop, but didn’t see why, as my mom was so small – the car in that inner lane hid her from his sight and he pulled into the right lane to go around and hit mom. The force of that impact threw her into a brick building across from the intersection. The day after the funeral, we all – my siblings and spouses went over to the home of that young man and his family. We just knew we wanted and needed to go there – they all, the boy, his mom and his dad, were in as much pain as we were – they were living their own hell. But, I believe we were led there to not only give these people comfort, but to help begin our healing process – especially when there were questions about what actually happened…wasn’t he paying attention – was he too busy with his friends in the car? – just how fast was he going? We had issues that we needed to come to terms with.

One of the things we had to do during that week of funeral preparations, was to see mom’s lawyer. In talking with him, he expressed to us what a good steward our mother was. Dad had been gone for 13 years, and she had taken the initiative soon after his death, to research financial options. She wanted to make sure she was going to be a good steward and caretaker of everything they had worked so hard to build up. I owe a lot of thanks and gratitude to my parents for the “Life Lessons” they taught us!

Today, we conclude our Stewardship emphasis – I recently saw this…”Giving gives a person a little ownership in whatever cause they are supporting.” I thank God for the ability to support my church and community – a place where my faith and understanding has grown.